Paul Klipp: Dumb shit I did

Abstract: I'm not an idiot, and I don't hire idiots, but in almost twenty years of making software, I've done some really dumb stuff. In this talk, I'll review some of the dumbest stuff I've ever done, and it's dumb stuff I still see many teams at different companies doing. You'll probably see some dumb stuff that you stopped doing and you can feel smug about that, but you'll probably recognize a few dumb things that you're still doing. Afterwards, if anyone is feeling brave, we can all talk about other dumb stuff you're doing and so together we can try to reduce at least a little bit the dumb stuff that we do so that we have time to make start making some different mistakes.

About Speaker: Paul Klipp is a seasoned expert in agile software development, starting with Extreme Programming in 2004, Scrum in 2006, and Kanban in 2008. Paul is the founder and an agile coach at Lunar Logic, owner at Kanbanery and the organizer of the ACE! Conference. He has an MBA from the University of Illinois and did post-graduate studies in management of technology at the University of Warwick. He is a Certified Scrum Practitioner (Scrum Alliance) and a certified Kanban Coaching Professional (Lean Kanban University). Paul has studied the Kanban Method with the founder of Kanban, David Anderson. Since 1998, he has managed technology projects on three continents with teams ranging from 2 to 250 developers serving a wide variety of industries. He has spoken at numerous technology conferences on agile and kanban methods. Over the years, he has been invited to speak and consult around the world on various issues related to maximizing the business value of emerging technologies and has taught and coached agile development and project management. 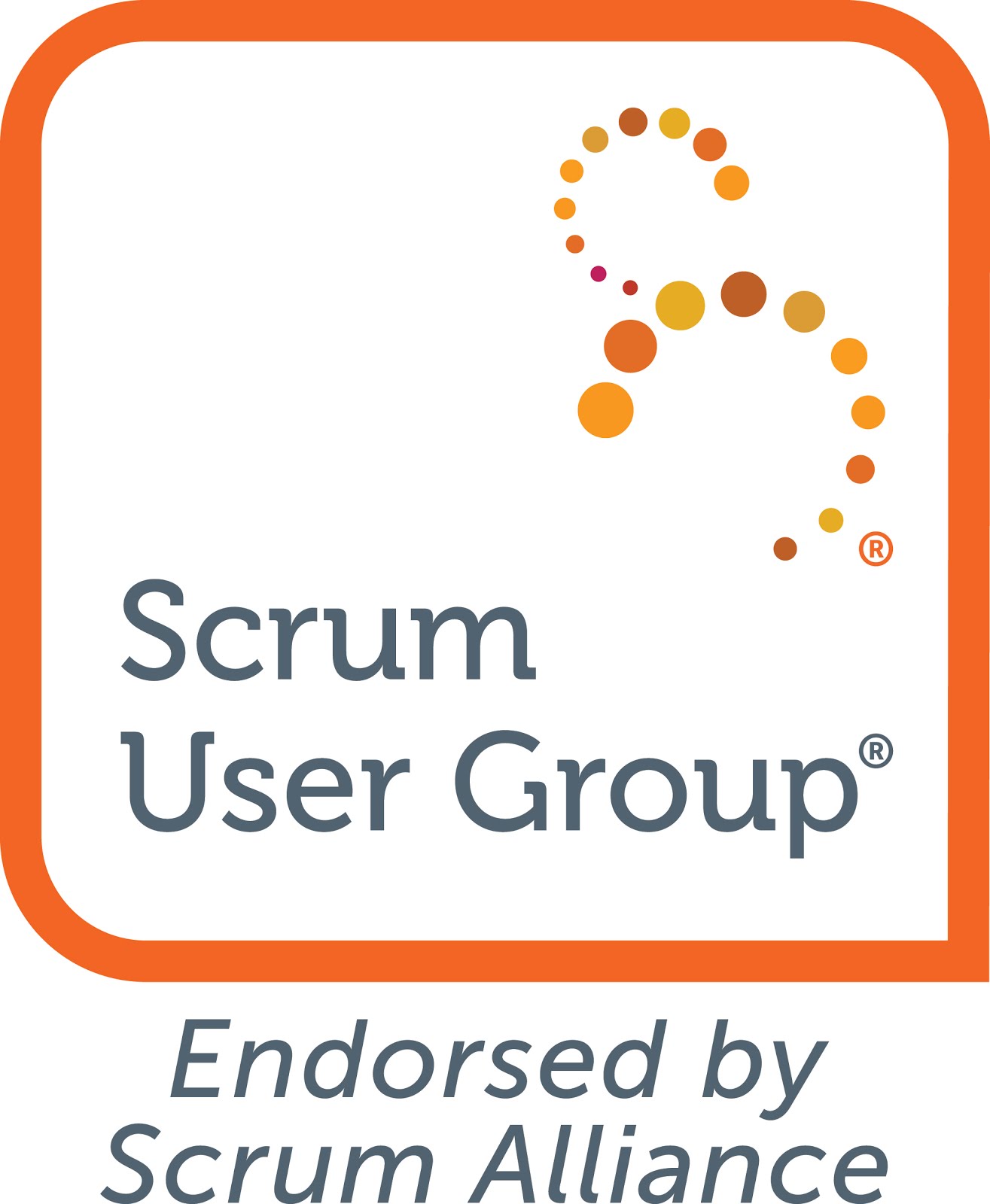